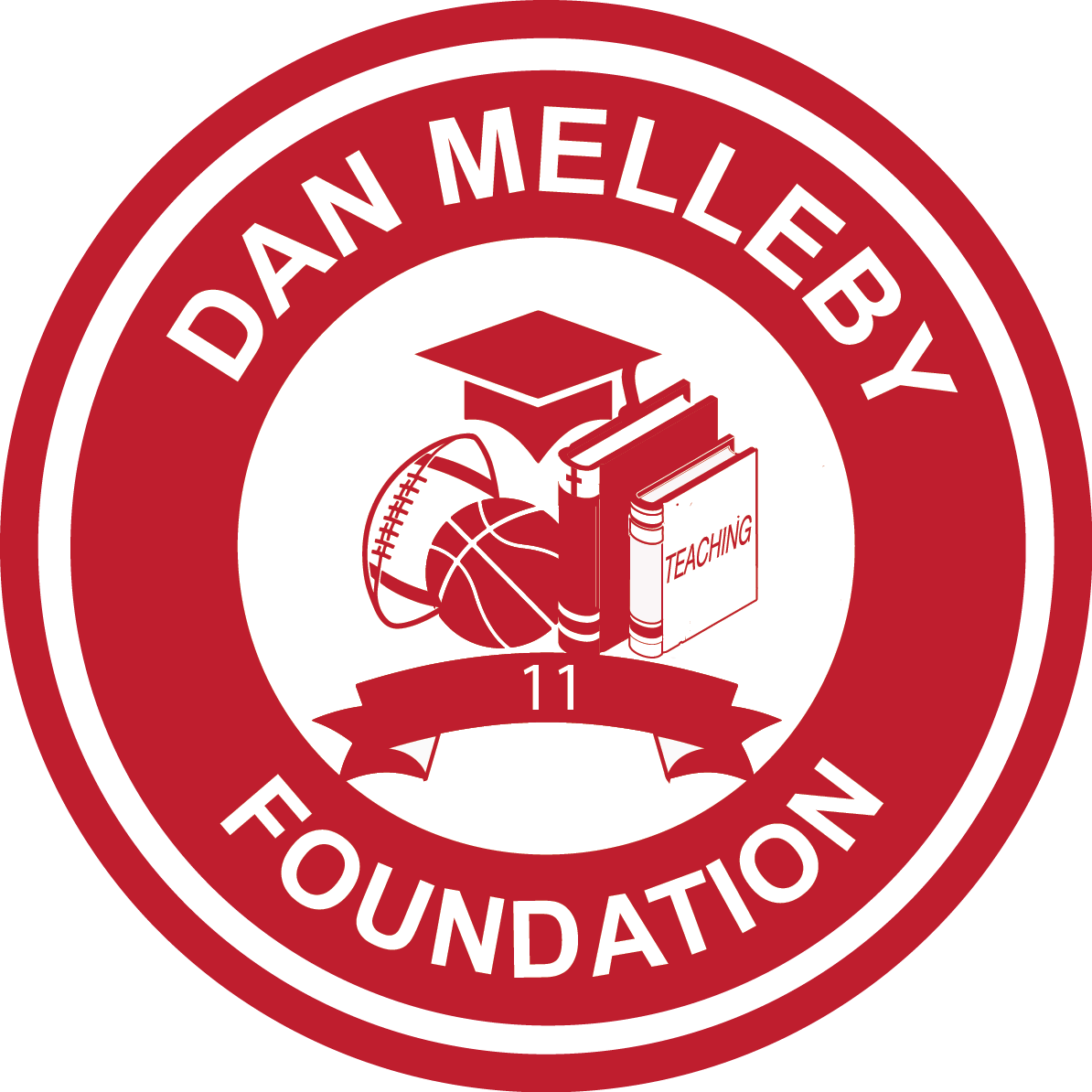 About Us / Our Impact

Thank you for visiting the website for our beloved and precious Dan, or as he was sometimes affectionately called by his childhood nickname, “Doodle.”  Dan was very special and unique. He had a contagious smile, warm personality, and the ability to connect instantly with diverse groups of people.

Dan was a lifelong Cherry Hill resident.  He graduated from Cherry Hill High School East where he played football and basketball. Dan Melleby earned a reputation for being a gifted, highly competitive, courageous, and a strong leader.  He proudly proclaimed to have the “heart of a cougar,” the school’s mascot.

Dan was academically successful while spending a total of two and a half years at Kings College before transferring to Rowan University, after sustaining a serious football injury. Dan spent the next three and one-half years completing his undergraduate studies, culminating with graduating from Rowan University in May of 2017 with a GPA of 3.8.  In September of 2017, Dan began his career in the field of education as a 5th grade teacher at the Horace Mann School in Cherry Hill.  He had a major impact on his students and the school’s staff in a short period of time.

Dan served in many roles and experienced so much in his short lifetime:  son, brother, grandson, nephew, cousin, friend, student, teammate, teacher, summer recreation camp counselor, Wegman’s meat department employee, food and drink attendant at a bowling alley, a waiter at the Jersey shore, and even as an Uber driver.  Things were never boring with Dan. He was so unique and there was always a Dan story to share with others.

Dan’s life was tragically cut short on December 13, 2017.  Six simple words capture the essence of Dan’s life: “One life lived, many lives touched.” Dan was beloved by everyone with whom he crossed paths during his 25 years on this Earth, and in many cases, positively impacted their lives.  He was beloved by all because he treated everyone with respect and kindness. Dan was a wonderful and compassionate young man. He had the unique ability to make everyone feel as though he was your best friend. Dan was a gift, a precious and beautiful gift.  His family and friends wish to honor Dan’s impactful life and dedication to helping others by establishing the Dan Melleby Foundation. 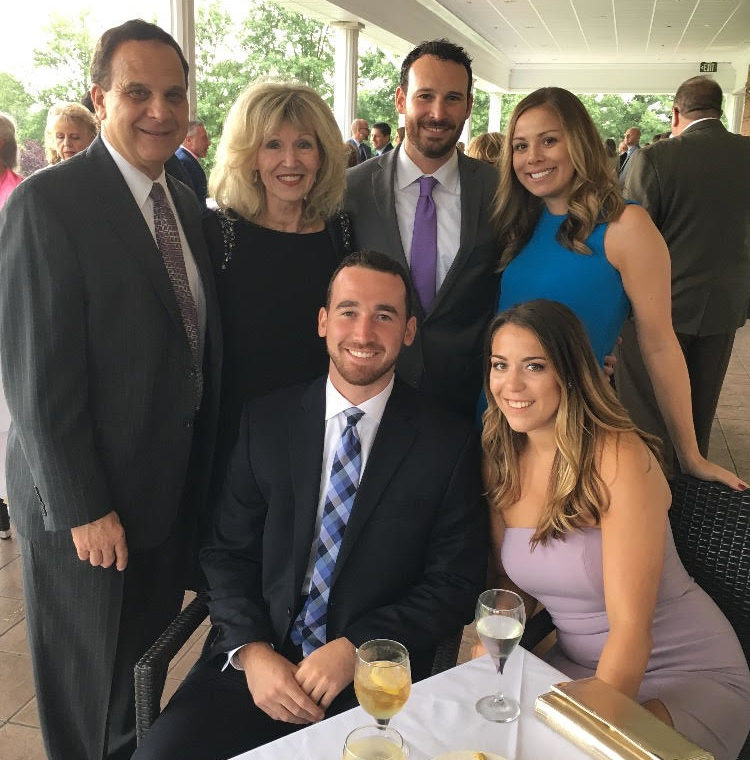 The Dan Melleby Foundation, Inc. will raise money to support those causes and provide an annual scholarship for a graduating senior from Cherry Hill High School East by holding various charitable events during the course of each calendar year to generate sufficient funds.  To begin with, the Dan Melleby Foundation, Inc. plans to hold an annual event close to Dan’s Birthday on October 22nd and a 5K walk/run in the spring.

More Information
You Are Not Alone!

1 in 5 people will be affected by mental illness in their lifetime.